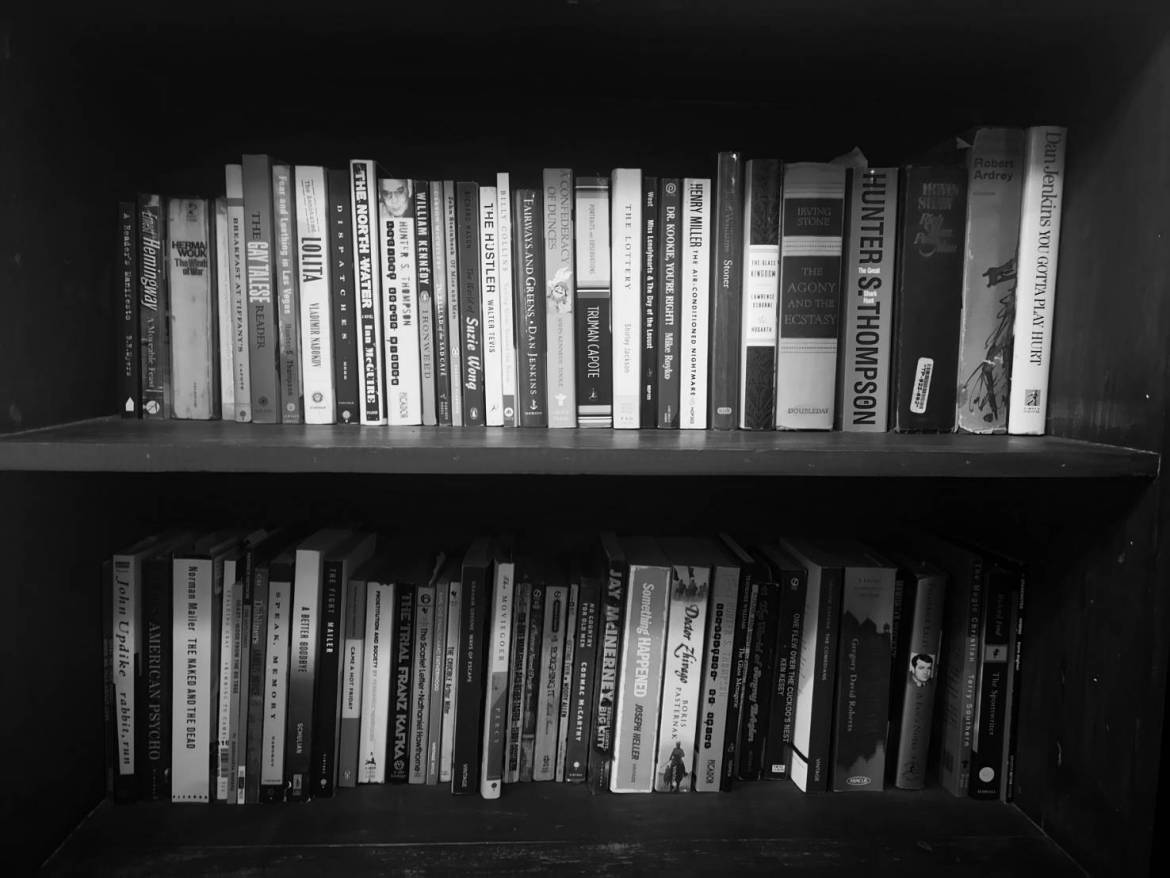 Anyone searching for an eleventh-hour Christmas gift, or something to kick off your New Year reading list, here is a selection of nine outstanding works of fiction, each with a Thailand tie-in:

A master of atmospheric, psychological thrillers, the British expat author Lawrence Osborne sets his latest novel, The Glass Kingdom, here in the Thai capital, and gives the city a starring role. The main characters are a group of young foreign women living the high life in Bangkok… or is the main character actually the apartment building they all stay in—and which takes on a life of its own? Murder, deceit, ill-gotten riches, and karma propel the story toward a deliciously cinematic conclusion.

The Blind Earthworm in the Labyrinth

“Mesmerizing and unputdownable – a virtuoso translation of what must surely be one of the best Thai novels to make it into English.” So says the writer Lawrence Osborne (see above) about Veeraporn Nitiprapha’s 2015 SEA Write Award-winning Saiduean Ta Bod Nhi Khaowongkot (The Blind Earthworm in the Labyrinth). The book, originally published in Thai, is artfully rendered into English by local film critic Kong Rithdee. Veeraporn is the only woman to win the prestigious regional literary award twice, earning it a second time in 2018 for The Dusk of Buddhist Era and Memory of Black Cat Rose.

The Blind Earthworm in the Labyrinth

Thai-American author Sunisa Manning’s debut novel A Good True Thai is set during the 1970s student movement in Thailand and was inspired by true events. The story follows three young people whose paths converge at university, where they are swept up by political activism and the thrill of first love. The novel was a finalist for the 2020 Epigram Books Fiction Prize. Manning lives in California.

This acclaimed debut novel was named a best book of 2019 by The New York Times, The Washington Post and Kirkus Reviews, and it was shortlisted for the 2020 Edward Stanford “Fiction with a Sense of Place” award. At the centre of the story is a house in Bangkok that becomes the confluence of lives shaped by upheaval, memory and the lure of home. The Thai-born author Pitchaya Sudbanthad divides his time between Bangkok and Brooklyn, New York.

Jake Needham is one of Asia’s most popular crime fiction authors. His latest installation in the Inspector Samuel Tay series, Mongkok Station, is set in Hong Kong. For a closer-to-home read, Needham is giving away a free copy of the e-book edition of The Big Mango (set in Bangkok) to new subscribers to his mailing list. The Big Mango propelled Needham, a thirty-year resident of Thailand, to local literary acclaim upon its initial publication in 1999. Visit the author’s web site at jakeneedhamnovels.com for more information.

In this marvellously funny debut novel, expat author William Henning breathes life into a colourful ensemble cast of witty and profane American teenagers as they embark on a night of laughter and debauchery during a Christmas season snowstorm. The book recounts high school hijinks of the most uproarious sort. Henning’s next novel, Still Life With a Dead Monkey, is set in Bangkok and slated for release in early 2022.

The farewell to Poke Rafferty was nine editions in the making. Timothy Hallinan’s popular and long-running hero, an American travel writer who takes up life in Thailand with an ex-Patpong dancer and their adopted street child, is back for one final adventure. Rafferty’s family is at the heart of this one. Says Kirkus Reviews: “Even fans accustomed to Hallinan’s lurid, compassionate view of Bangkok may have to fight back tears.”

Put it on pre-order:

Beads on a String: A Novel of Southern Siam

The former Bangkok-based foreign correspondent Paul Wedel and his wife Yuangrat, a political science professor at Thammasat University, will release their new novel, Beads on a String: A Novel of Southern Siam, in the first quarter of 2021. The historical novel, which is set in Siam at the turn of the 19th century, traces the lives of four families in the southern peninsula that are tied together by ambition, revenge, love and tragedy. The Wedels previously co-authored Radical Thought, Thai Mind: A History of Revolutionary Ideology in a Traditional Society.

Beads on a String: A Novel of Southern Siam

By Paul Wedel and Yuangrat Wedel

The Cambodian-American writer Anthony Veasna So died unexpectedly earlier this month at age 28 in California. His debut collection of short stories, Afterparties, is set to be published posthumously in August 2021. So’s editor at Ecco told The New York Times: “His writing is blazingly funny but also deeply empathetic. Those traits don’t come together that often.” So’s parents fled the Khmer Rouge in the 1970s and lived in a refugee camp in Thailand before settling in the U.S.

By Anthony Veasna So 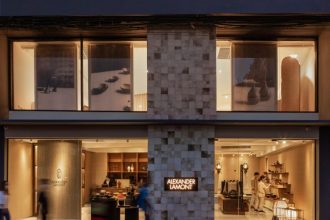 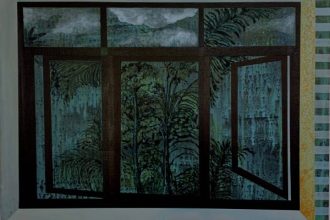 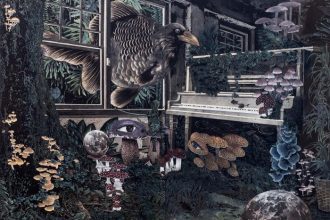 EXHIBITION: ‘The Universe of Us’