The Resurrection of the Fiery Isle: Phi Phi Islands

In a time of social and environmental distancing, nature is taking the opportunity to resurrect one of the world’s most beautiful groups of islands, the Phi Phi Islands.

“A healthy ocean is not a silent ocean… Creatures chattering, rasping, and singing are all signs of a normal environment.”* These words resonated within me as I read about recent research on underwater noise pollution. On my trip to the southern islands for this photo essay, I became more aware of the sounds under the ocean.

*Quote from: “In the Oceans, the Volume Is Rising as Never Before” By Sabrina Imbler, New York Times. 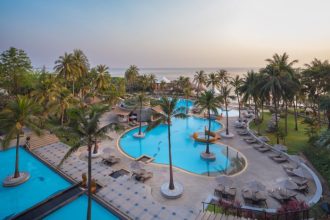 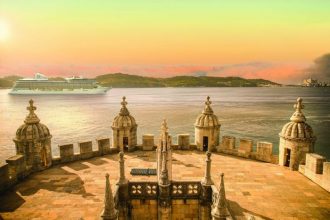 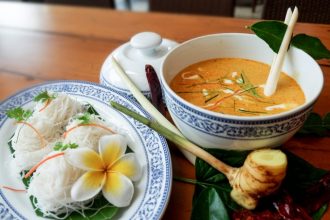