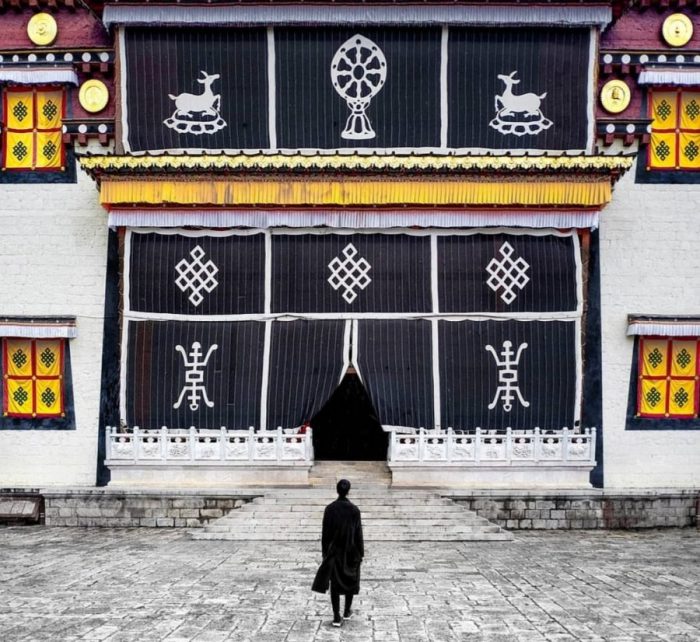 There may be more remote regions to travel to in China, but Yunnan possesses otherworldly culture and landscapes while being relatively accessible for travelers.

There are international airports in Kunming and in the old town of Lijiang, a UNESCO World Heritage city. From Lijiang, it’s a spectacular drive towards the Himalayan mountain range, where visitors will encounter the emptiness of the countryside and old towns of the Yi, Bai, and Naxi communities.

And then there are the Tibetans. Yunnan shares a border with Tibet, and their cultural presence in Yunnan can be experienced in the form of historical monasteries and farmsteads. One example is Yunnan’s largest and most important Tibetan monastery, the 300-year-old Ganden Sumtseling Gompa, also known as Songzanlin Monastery (see the cover photo). The temple complex is like one of Italo Calvino’s Invisible Cities creations: The architecture is dreamlike and full of endless and mysterious layers, spaces, and constructions.

Located on the edge of the Himalayas, Yunnan is home to the upper portions of Asia’s three greatest rivers: the Yangtze, Mekong and Salween. Whether in the form of deep-river gorges, snow-capped mountains, or plateau lakes, water abounds everywhere in Yunnan.

The highland lakes are all about wide-open spaces. At 3,200 metres above sea level, Napai Lake is a seasonal lake. Sometimes it has water and others it is transformed into fertile land with grazing pastures and grasses.

Yunnan (云南; Yúnnán) is a province in southern China. The name means “south of the clouds.” It borders Myanmar, Laos and Vietnam as well as the Chinese provinces and regions of Guangxi, Guizhou, Sichuan and Tibet. The province is famed for its multitude of ethnic groups whose diverse customs can still be seen today.

The best time to travel in Yunnan is spring and autumn, between March and April, and again from September to November. From March to May, daily temperatures in Yunnan range from 12 to 20℃. May is the rainiest month. Summer—from June to September—and autumn—from October to November—are the most favourable seasons. Spring and early summer are the best times to see the region’s flora and fauna. 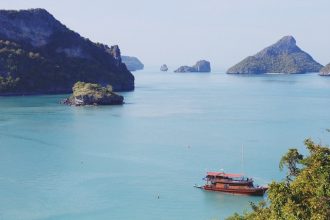 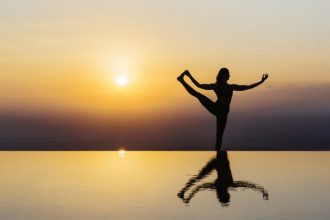 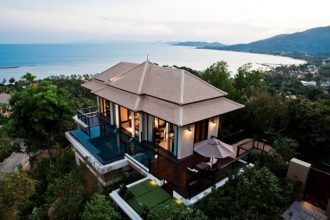