HomeFOOD, DRINK & ENTERTAINMENTFOOD & DRINKKITCHEN BACKSTORIES: Why This Should Be Your Gotu Herb
FOOD & DRINK 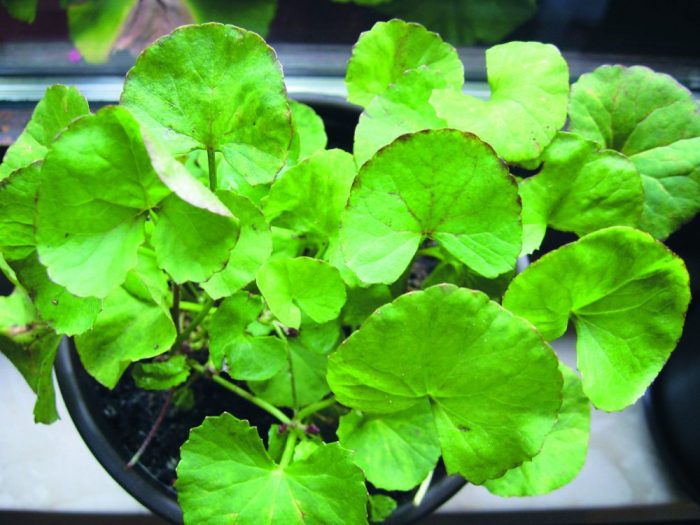 KITCHEN BACKSTORIES: Why This Should Be Your Gotu Herb

On an overcast Sunday morning, I crossed the quiet street in front of my house and entered the dark, unsuspecting alley on the opposite side. Shrouded in the murky darkness of haphazardly-assembled canopies, I made my way through the labyrinthine backstreets, skipping over puddles, and ducking under clotheslines. Traversing the seemingly endless corridors of cho huay, with nothing to guide me but my instincts, I eventually turned into a small path that opened onto the local market’s sprawling cornucopia of vegetables and herbs. A kind-looking auntie’s well-presented table of diverse greens caught my eye and, finally – prising apart the other leafy vegetables, and rolling back the kaffir limes – I found the vegetal gold-dust I was searching for: Gotu Kola.

An aquatic plant found in marshy wetlands across Southeast Asia and the Indian subcontinent, Gotu Kola (Centella Asiatica) is used as both a culinary vegetable and medicinal herb across many Asian cultures. Vibrant green in colour, it’s a dainty little plant with distinctive, some would say ‘brain-shaped’, leaves, with long, slim stems. Known in Thai as bua bok, it’s occasionally found in the odd Thai salad, or yum; however you’ll most likely find it in is a dark green herbal drink–which, indeed, bears a distinctly ‘green’ taste. While the Thai penchant for sweetness inevitably finds this otherwise slightly bitter drink infused with syrup, I personally prefer the herb as a tea, steeped in hot water for 10-15 minutes, until it turns glistening emerald green. Culinarily, Gotu Kola is more prevalent in Indian and Sri Lankan cuisine, whether it be in a curry with coconut and lentils or as part of a fresh herbal salad.

It’s perhaps no coincidence that this brain-shaped plant is also well-known for promoting mental clarity and memory, however its impressive list of benefits extends much further. Regarded as an adaptogen (a term used to describe herbs can help to promote resistance to stress), it’s believed to be able to also support tissue healing, improve cognitive functioning and rebuild the nervous system.

What fascinates me the most about this wonder-herb is its incredibly long spiritual history. In India, it’s been revered for thousands of years and is identified as one of the most important herbs in the ancient Ayurvedic (traditional Indian medical) scriptures of the Charaka Samhita. There, it is known as ‘Brahmi’-derived from Sanskrit ‘Brahman’, which refers to the notion of an ‘ultimate reality’ underlying all phenomena. Why such a heady, ethereal name for this little leafy plant? It’s believed that through its ability to harmonise right and left-brain function, it can promote a heightened state of awareness enhancing spiritual practices. It is said to help to awaken the ‘crown chakra’ at the top of the head. It’s no surprise that it’s been the ‘Gotu’ herb of monks, yogis, and sages throughout the ages. I don’t know about you–but it’s definitely going to be mine from now on, too. 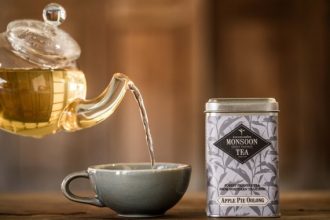 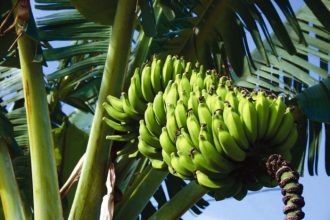 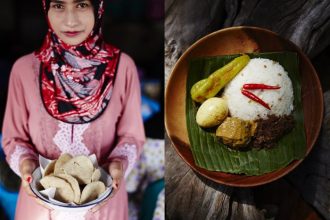 Southern Spices – The Flavours of a Culinary Crossroads