HomeART, DESIGN & CULTURECULTURESiam Sinfonietta opens in Bangkok with a ‘From Russia with Love’
CULTURE 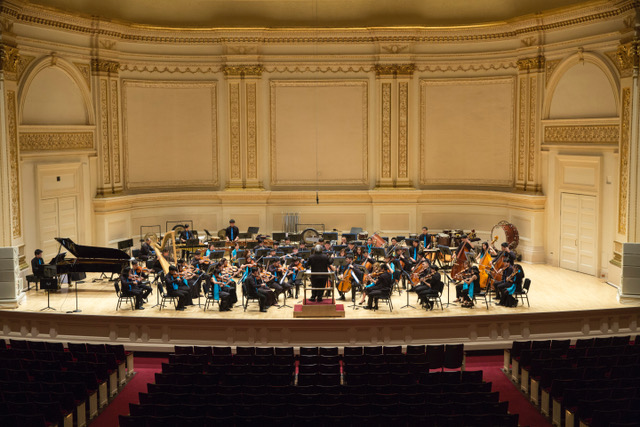 Siam Sinfonietta has just returned from a triumphant tour on Phuket featuring two weeks of choral, symphonic, and chamber music in Laguna Phuket. They will celebrate their first concert in Bangkok in 2022 with one of the highlights of the Phuket tour — on January 30 at 7pm at the Banyan Tree Hotel, Grand Ballroom.

“From Russia with Love” is a repeat of their final concert of the tour, with some of the most exciting and popular Russian classics in the symphonic repertoire, including music from Tchaikovsky’s Swan Lake, The Nutcracker, and the 1812 Overture as well as Mussorgsky’s thrilling Night on Bald Mountain and Rimsky Korsakov’s Flight of the Bumblebee.

On their return from the Oldenburg Film Festival in Germany, where the orchestra participated in the premiere of the multiple award-winning film The Maestro, the Siam Sinfonietta “sandboxed” in Phuket for two weeks. Taking advantage of the enforced holiday to contribute to the community, the Sinfonietta played a number of concerts and impressed Ho Kwon Ping, the chairman of the Laguna Phuket resorts, so much that he asked them to return for a mini-festival over the holiday season. This will become a permanent thing and Siam Sinfonietta will officially become the resort’s “resident symphony orchestra.”

Under maestros Somtow Sucharitkul and Trisdee na Patalung, the Siam Sinfonietta will deliver an edge-of-your-seat musical experience as the Banyan Tree Hotel will make available its award-winning snacks and drinks as well. Every ticket comes with a discount coupon good for the next 30 days on the hotel’s famed restaurants.

Siam Sinfonietta is now about to begin its third year of partnership with the Banyan Tree and this will be a memorable event. Tickets are available from Ticket Melon at this link: ticketmelon.com/operasiam/fromrussia — or by contacting LINE @operasiam. Owing to social distancing rules, tickets are limited so reservations are strongly recommended. 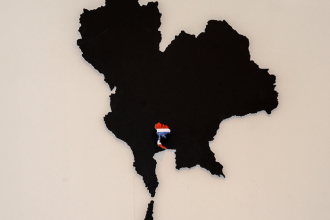 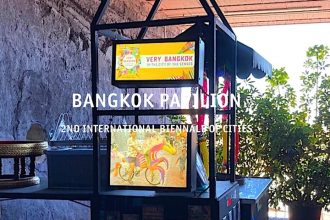 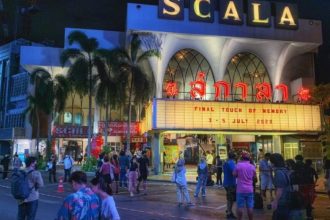