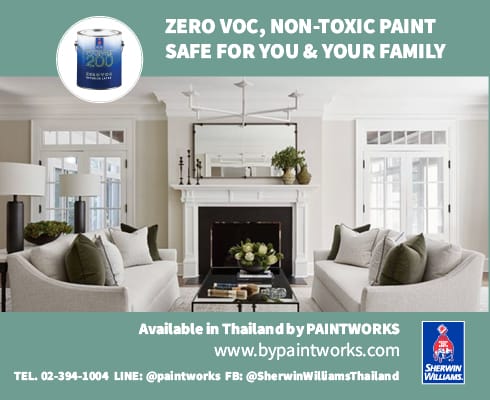 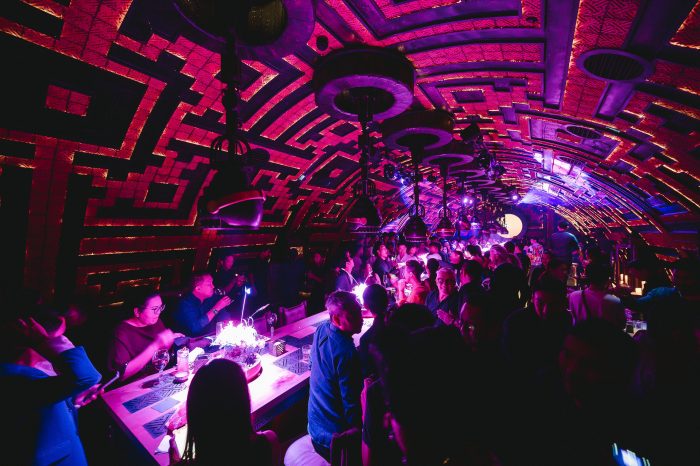 As part of this year’s Songkran celebrations, Avani+ Riverside Bangkok Hotel is presenting a retrospective from the “Britney Spears of Asia,” Tata Young, who will perform live at Bangkok’s most exciting new underground venue, Lost & Found.

On Apr. 3 for one night only the sultry singer, who dominated Asia’s pop scene in the 2000s, will perform all her hits to an exclusive Lost & Found audience. Tata Young became a prominent figure on Thailand’s pop scene after the release of her debut album Amita Tata Young in 1995 that went on to sell over one million copies. She enjoyed widespread mainstream popularity across Asia from Thailand to Japan, with a string of No. 1 hits including “Sexy, Naughty, Bitchy,” “Dhoom Dhoom” and “El Nin-Yo!”

The upcoming mini-concert is the first in a series of exciting live performances and shows that Lost & Found will stage for Bangkok revellers in the coming months. Having made a name for itself as a decadent destination for eccentric extravagance and a celebration of self-expression, Lost & Found will continue pushing the envelope for what inclusivity, talent and creativity mean.

Designed by Ashley Sutton of The Iron Fairies and Maggie Choo’s fame, Lost & Found’s intimate, bunker-like space, with its moving ceiling lights and steampunk aesthetics, delivers a hat-trick of nightlife experiences: as a restaurant, bar and performance space for some of the city’s most unique shows and entertainers. 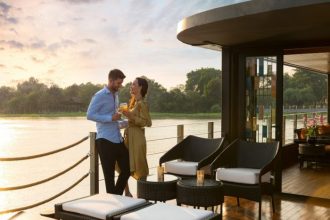 A Splendid Valentines’s Voyage on The River of Kings 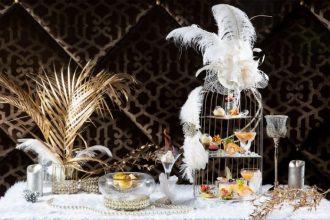 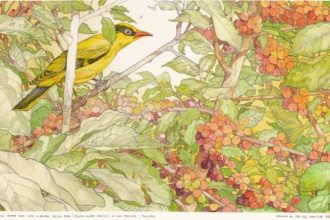